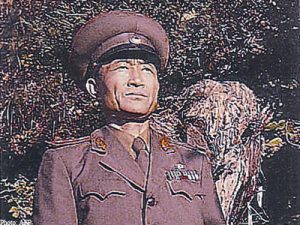 An undated handout picture shows Kim Jomg Ryul’s wearing a North Korean uniform on October 18, 1994 the day he was fleeing North Korea. Ryul, who has lived underground in Austria for 15 years after fleeing his country in 1994, reemerged briefly on March 4, 2010 to talk to the press on the publication of a book about his life, «Im Dienst des Diktators» («At the dictator’s service»). Kim Jong Ryul spent 20 years doing business for North Korea’s dictators with European firms, before he defected to Austria in 1994. Now he fears for his life after emerging from hiding this week. AFP PHOTO/HO/FILES 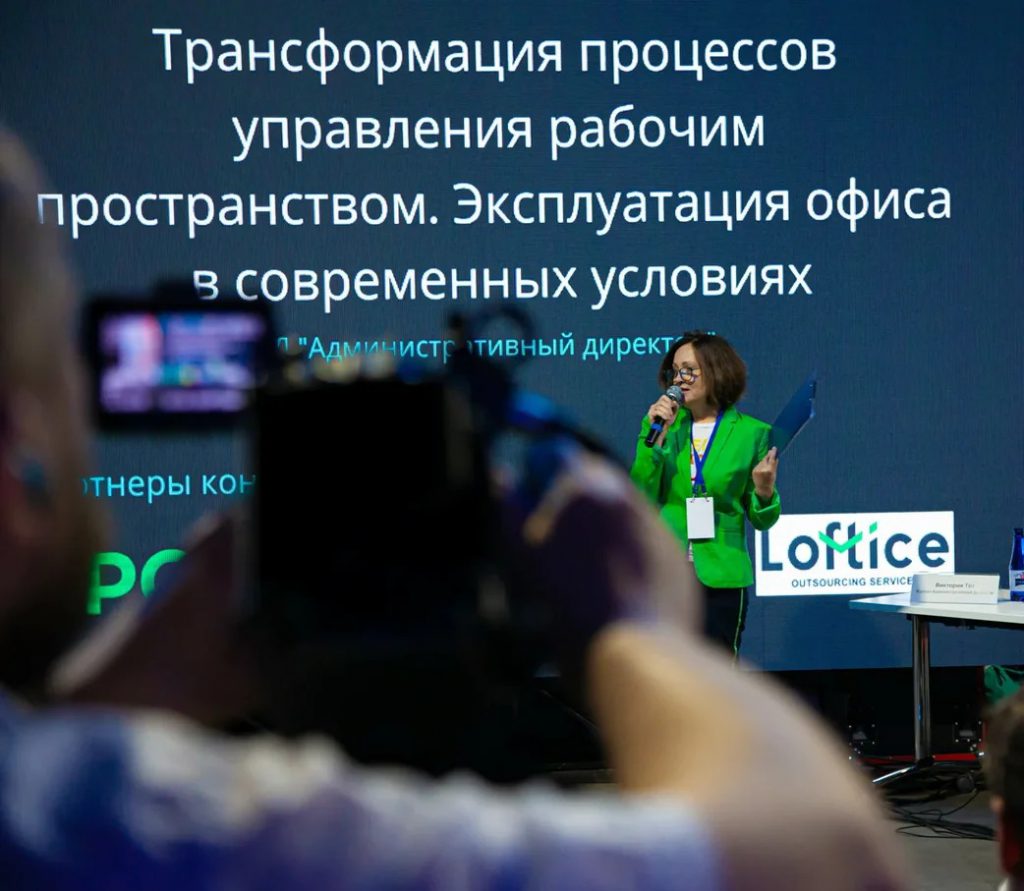 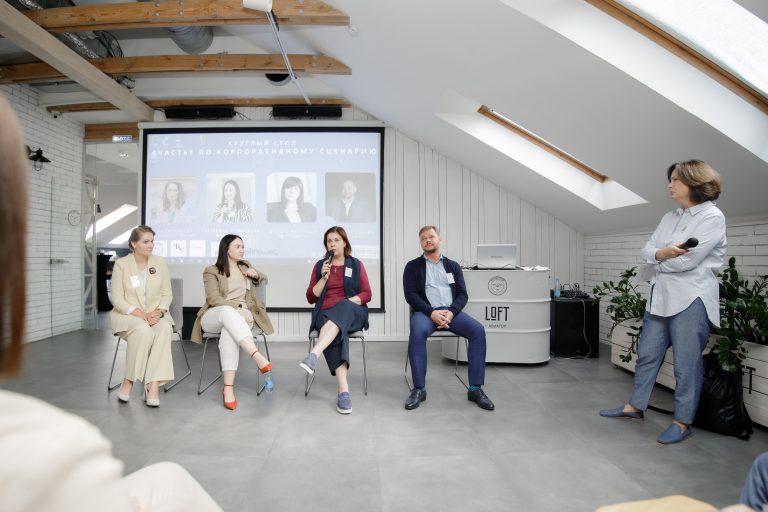 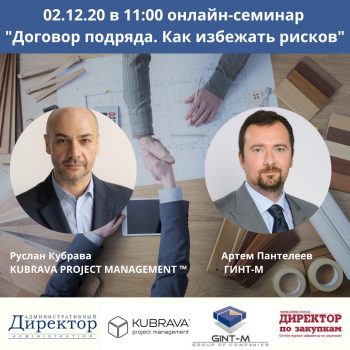 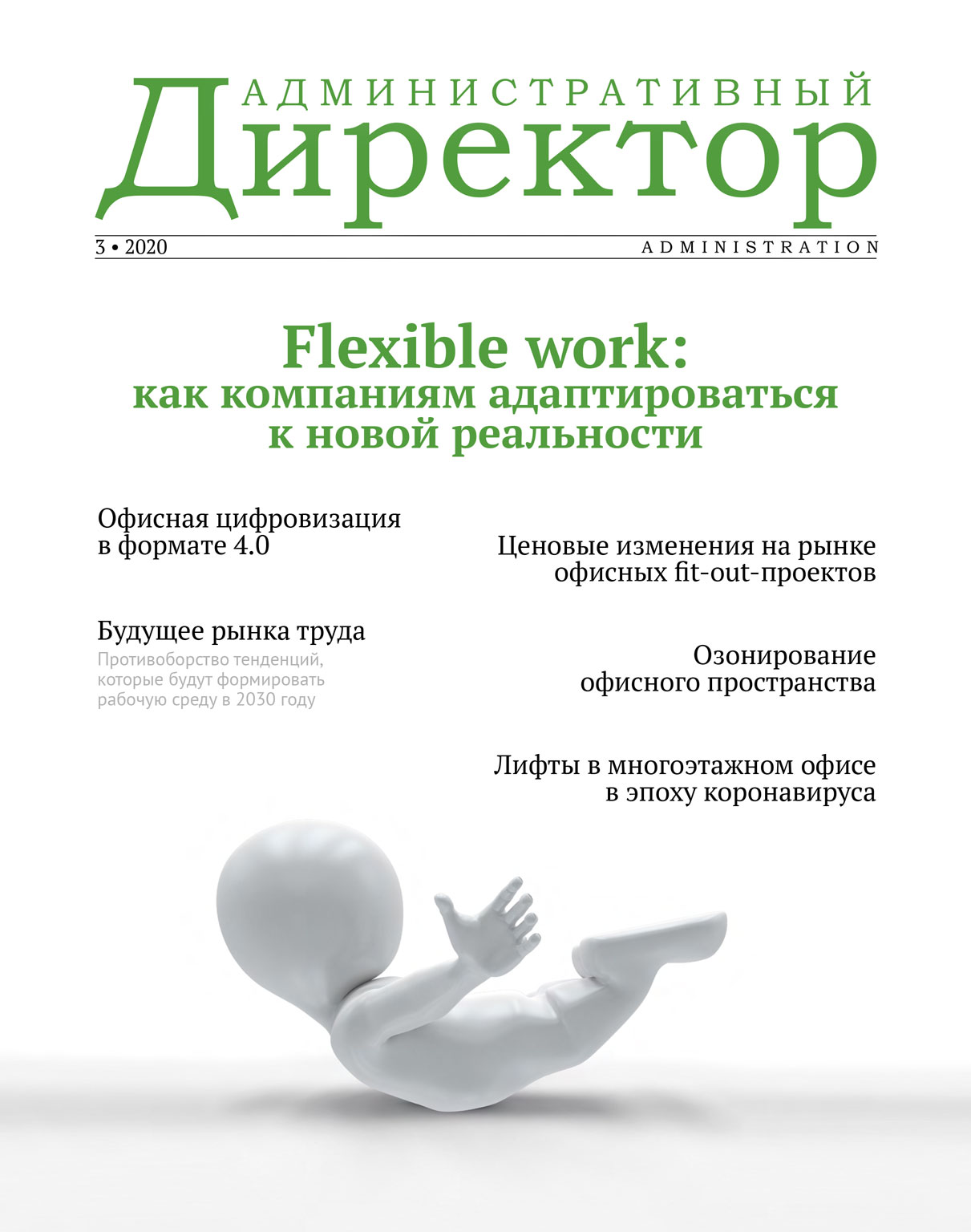 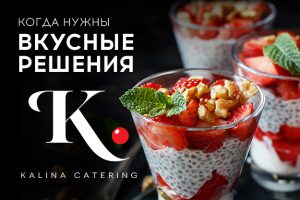 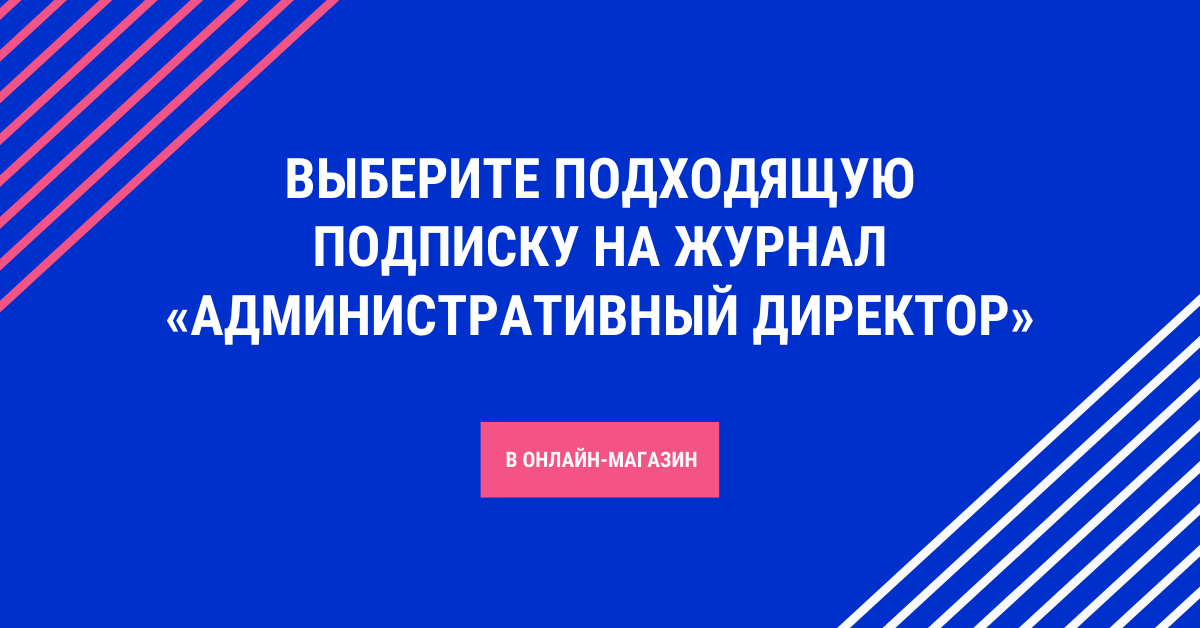